Are we being greedy? 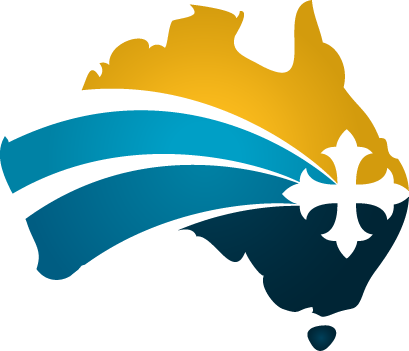 Q. The Coptic Church already got compensated by being given the location and school in Bexley NSW.

So sent we being greedy for asking for the church back?

No we are not at all greedy.

1. This church has been consecrated with over 30 years of prayers of new struggling migrants.

2. This church was blessed and established by a Coptic Pope – Pope Kerelos VI.

3. This church is part of the History of COPTS in Australia, Egypt and around the world.

4. This church is the first church property purchased outside of Egypt in migrant countries.

5. This church was built in 1880 by the Methodist church and was the first church in Marrickville.

6. The Coptic Church has been compensated by being given the Site in Bexley which includes a school.

7. The Coptic church as an organisation made a decision on 3-4 separate occasions not to acquire the church or to get into an agreement with Marrickville Council.

8. The Council did not at any point have the intention of renovate the church at their own cost.

9. The building is heritage listed and as far as the General Coptic Community understood could never be demolished.

10. Councils have a duty of care and responsibility and a budget to maintain and look after heritage listed buildings regardless.

11. Even if council were trying to negotiate with the Coptic Orthodox Church for the past 14 years. They still had and have a responsibility according to the agreement with the commonwealth and due to its heritage listing to maintain and look after the building regardless.

12. Yes the building needs to be used for the wider community.

13. The Coptic community can serve the wider community as part of our services which we have always done.

13. All conditions can always be renegotiated.

Responses to these facts:

2. The Coptic Community through ACHACS is lobbying to get this site back as a whole.

3. ACHACS is a not for profit organisation

4. ACHACS is an independent body which is not representing the Coptic Orthodox Church as an organisation.

5. ACHACS is representing the Coptic Community. The majority of whom were not informed of the demolition of the church at Sydenham except through media outlets.

And the majority of whom do not want it demolished.

6. ACHACS is not in the business of implicating any organisation or individual but rather looking at all possible avenues to protect and preserve Coptic heritage and the rights of the Australia COPTS. At this time particularly in NSW.

7. ACHACS is prepared to work with any persons or legitimate organisations to achieve its goals.

8. The goal at present is to preserve the site and building at Sydenham, in which the Coptic Orthodox Community in Australia was founded.

10. ACHACS would provide various community services to Australian Copts and the Australian community at large.